“FOUR OF KINGS” is a movie project in the planning with a screenplay completed and negotiations in the works. This motion picture is an action film on four covert agents of the CIA, a disbanded team that finds itself having to come together again to face a deadly threat, and will be filmed entirely in the United States. 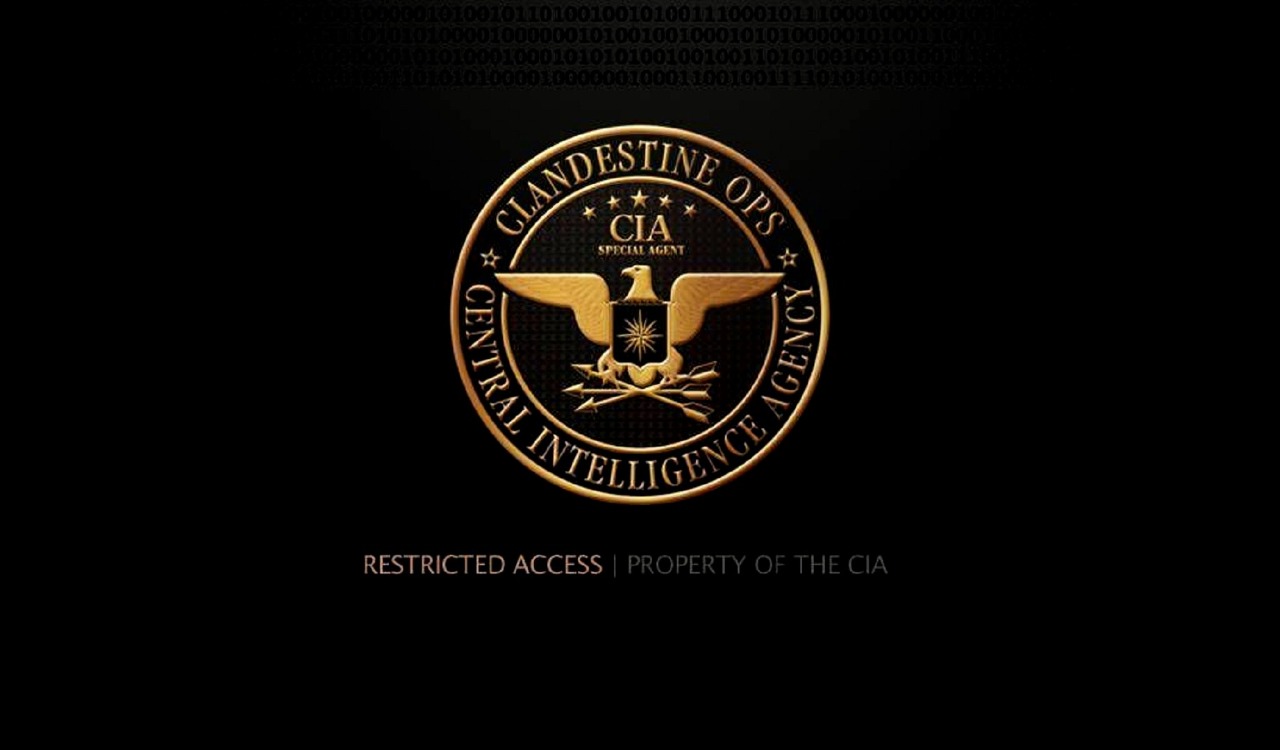 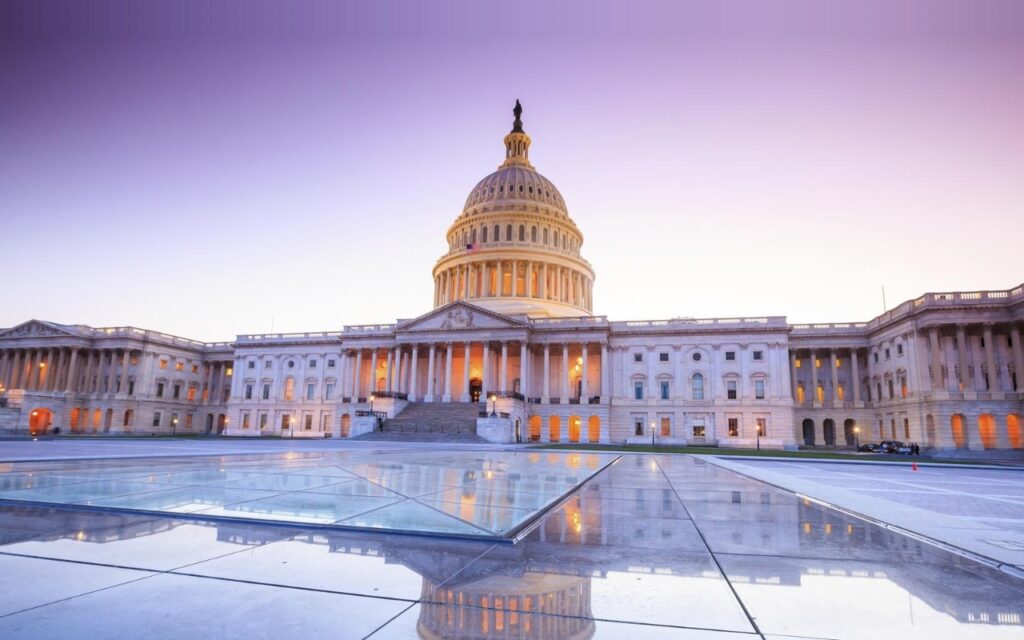